If you crave to be happy,
Here is a recipe;
A Havard study on psychotherapy
Has finally made it snappy.
In a 2015 TED talk, the Director of Harvard Study of Adult Development Psychiatrist Robert Waldinger described a secret to happiness as revealed in a 75-year-long Harvard research according to the Independent of UK.
So, you need to invest your 30 minutes or thereabouts to save this whole year by paying attention to this. It is wonderful for your good and for the good of your relationships, family, career, and more. If you learn what really made other people happy for over seven decades, you won’t need to be in doubt about what will make you happy, yourself. It is no other than that reality we refer to in that four-letter word 'LOVE' but it's not just as simple as you might think. Yet, it is not difficult at all. Read on and see.
Psychiatrist George Vaillant, who led the study from 1972 to 2004, referred to this important research when he wrote that “the 75 years and 20 million dollars expended on the Grant Study points … to a straightforward five-word conclusion: ‘Happiness is love. Full stop.’ But, just how does he mean by this? Still read on and see it for yourself. Remember that READERS ARE LEADERS as they say.
HOW THE STUDY PROCEEDED
There were two sets of the study that went side by side. They are tagged 'Grant Study' and 'Glueck Study'. In each of the two studies, two age groups of modern people were placed under the watch for the period the research lasted: 268 Harvard sophomores were part of the Grant Study led by Harvard psychiatrist George Vaillant. In the Glueck Study, 456 people between the ages of 12 and 16 and who grew up in inner-city Boston were followed in a study led by Harvard Law School professor Sheldon Glueck.
The researchers surveyed the people about their jobs, relationships, and health over 75 years.
The essential point from the study is the revelation that good relationships bring us the most joy.
But we feel
That it’s still
More complicated
Than just stated.

SO, HERE ARE 7 KEY TAKE-AWAYS FROM THE STUDY
1. The people in both groups who had better relationships with family, friends, and community were both happier and healthier than their less social counterparts. They also lived longer.
2. Those who lived a lonely life among them had more health-related problems and reported feeling less happy. They also suffered sleep disorders and more mental health issues.
3. Those of them who had “warm” childhood relationships with their mother were less likely to develop dementia later in life and were more likely to have professional success. 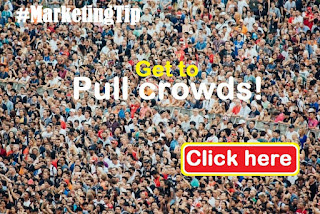 4. What will make you happier is not being in just any relationship. In fact, the study showed that people who were alone were happier than people in turbulent “high-conflict” relationships.
5. The quality of the relationships mattered more than the quantity. Apparently, when people had a large number of friends, it didn’t necessarily mean they were happier than a person with just a few truly close friends.
6. Staying connected with people not only promotes better health, but it slows down mental decline.
7. Married people who’d never been divorced, separated or having “serious problems” until age 50 performed better on memory tests later in life than those who weren’t.
In general, marriage has been linked to a lowered risk of dementia.

MUCH OF THE MODERN WORLD IS WRONG THEN
Most surprisingly, the study revealed that while most of us consider acquiring wealth and working hard as the key components of happiness, it turns out that things are far simpler than we assume.
Relationships, with friends, family and the community surpassed all other factors in bringing happiness to the study participants throughout the 75 years they were surveyed.

As for careers, having a meaningful connection to the type of work you’re doing is more important than achieving traditional success (i.e. wealth).

MIND YOU, THIS DOES NOT MEAN THAT MONEY IS BAD
Actually, if you make more money, it can help your relationships the more. But, from this Harvard study, what we found to be detrimental to your life is pursuing your career at the expense of your quality relationships with real people in your life.

And this is all truly enlightening stuff to take with us into the rest of 2020! For more edutainment, join the RhymeSpeak Facebook Group. 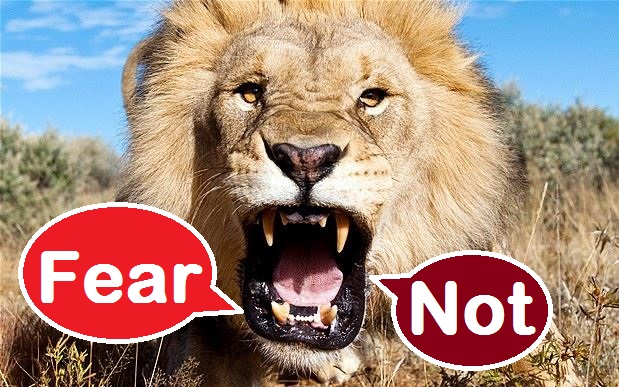 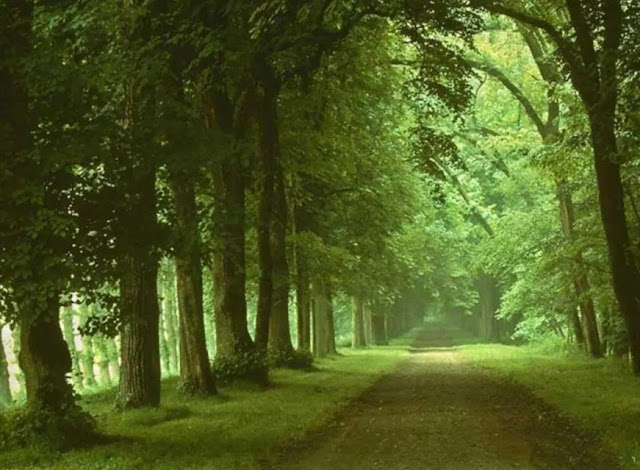 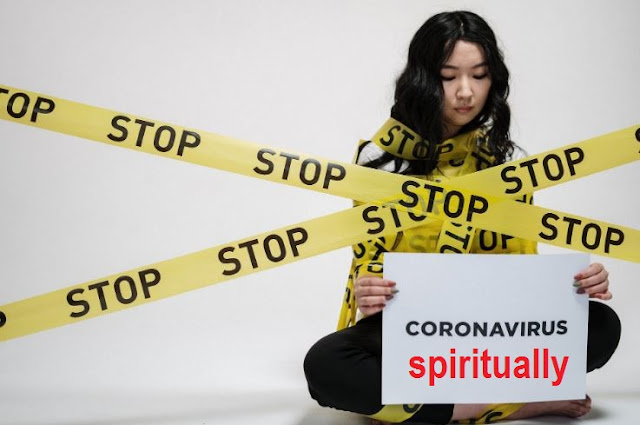